Ideas
The PR value of being the first to have golf boards. 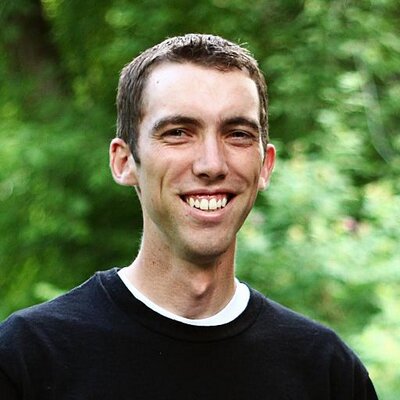 I have to admit, despite spending 25+ days on a snowboard every winter, I just didn’t think GolfBoards would fly. But, fly they have. Nearly everywhere I turn I see references (this this one my Dad sent me) to some course becoming “the first in Utah to get GolfBoards.”

But it’s exactly that type of coverage that make me think the biggest rewards may come to the resorts who act sooner, rather than later, on the GolfBoard trend.

The “early adoptions” as it were.

Three Types of Value
As we’ve seen products like this come and go, three types of value also tend to come along for the ride.

The first two can be driven in large part within a golf resort’s own marketing communication, but that third one – the PR – is tricky because, unlike GolfBoards themselves, PR is a finite resource.

Deconstruct
On that note, let’s return for a minute to the story I started with.

There are over 100 golf courses in Utah. On July 17 (when that article was published), virtually all over them were open for business. It was golf marketing season in the Beehive state with every course actively working to build, or at least maintain, their slice of the pie.

An article and video in a major, local newspaper would sure help that cause, don’t you think?

But tournament (read, “Tiger”) coverage aside, that was one of the only articles the Standard Examiner published about a single golf course that entire summer. Think about that for a second.

Limited Resource, Limited Time?
The common thread in PR success stories like this is, almost always, being the first to do something. Which makes you wonder if anything but the 1st, 2nd, or 3rd course in Utah to get GolfBoards will reap similar rewards.

If you’re considering GolfBoards, it seems the PR value is as important to consider at this stage as any direct revenue in the equation.

Especially if you’d be the only one in the state/region/city to do so.

- -
Thoughts? Feeback? I'd love to hear them. Just send me an email.

Get the weekly digest.

New stories and ideas delivered to your inbox every Friday morning.